An interactive installation addressing the tension between physical and digital presence. Completed as part of an MA in Interactive Media at the University of Limerick. 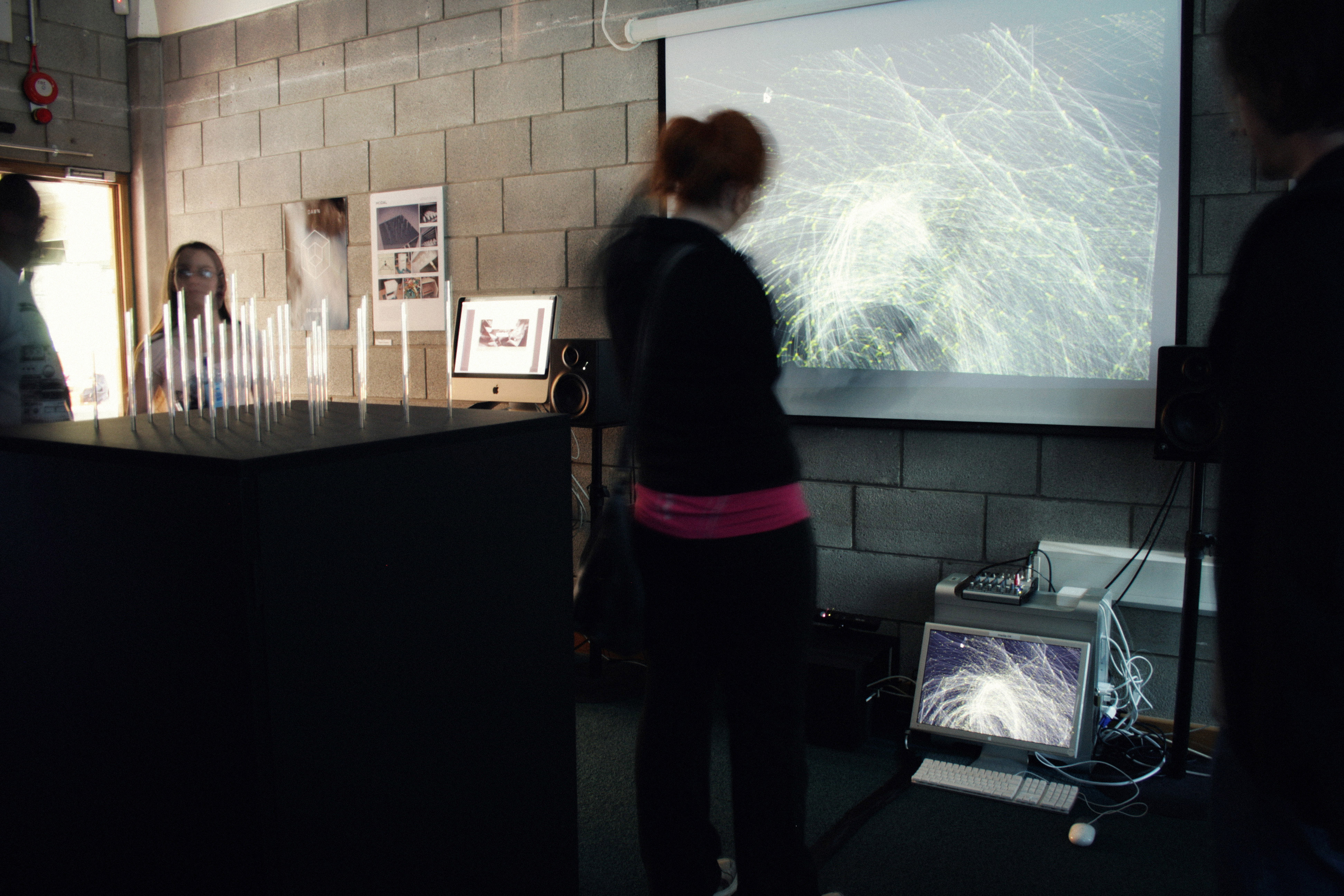 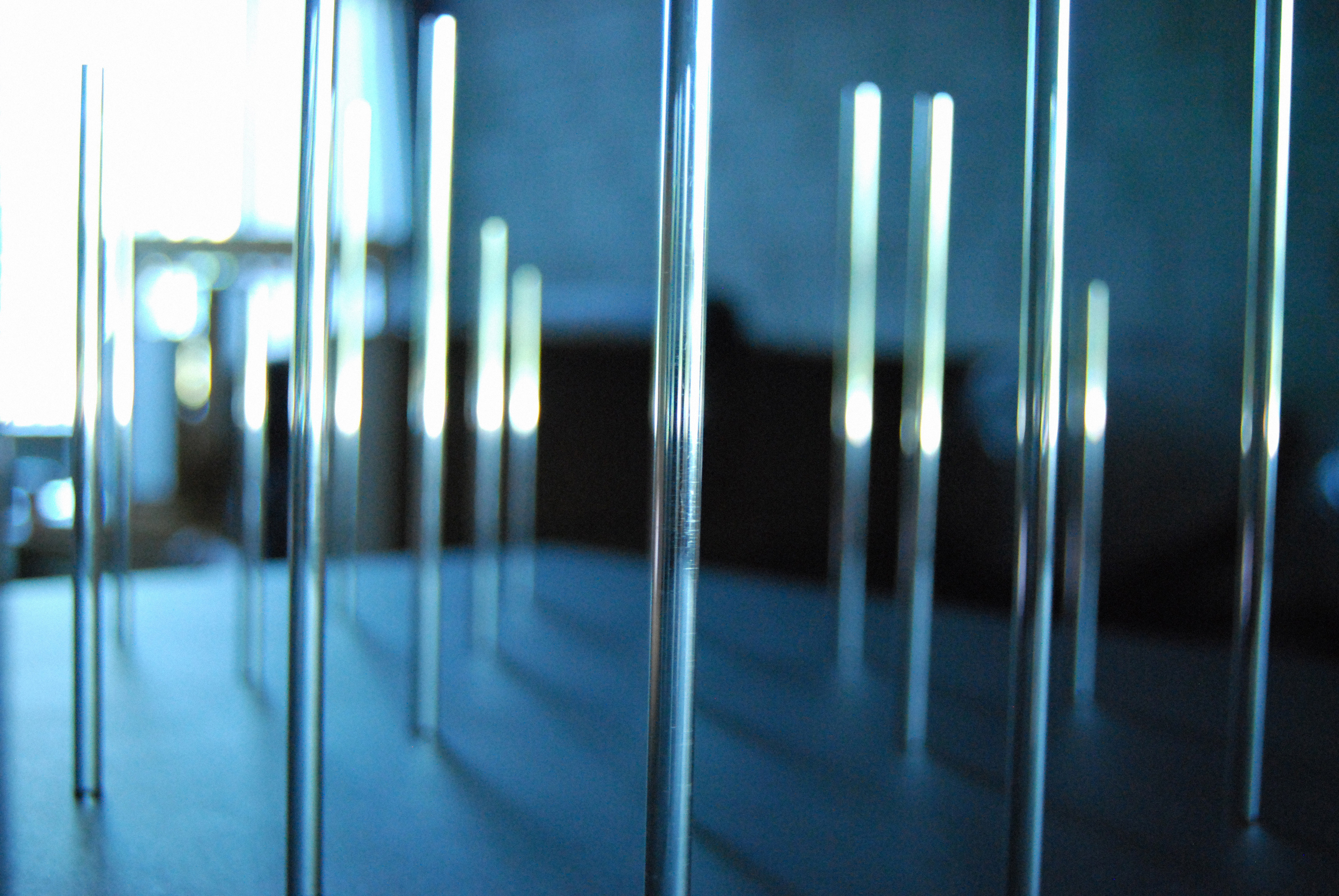 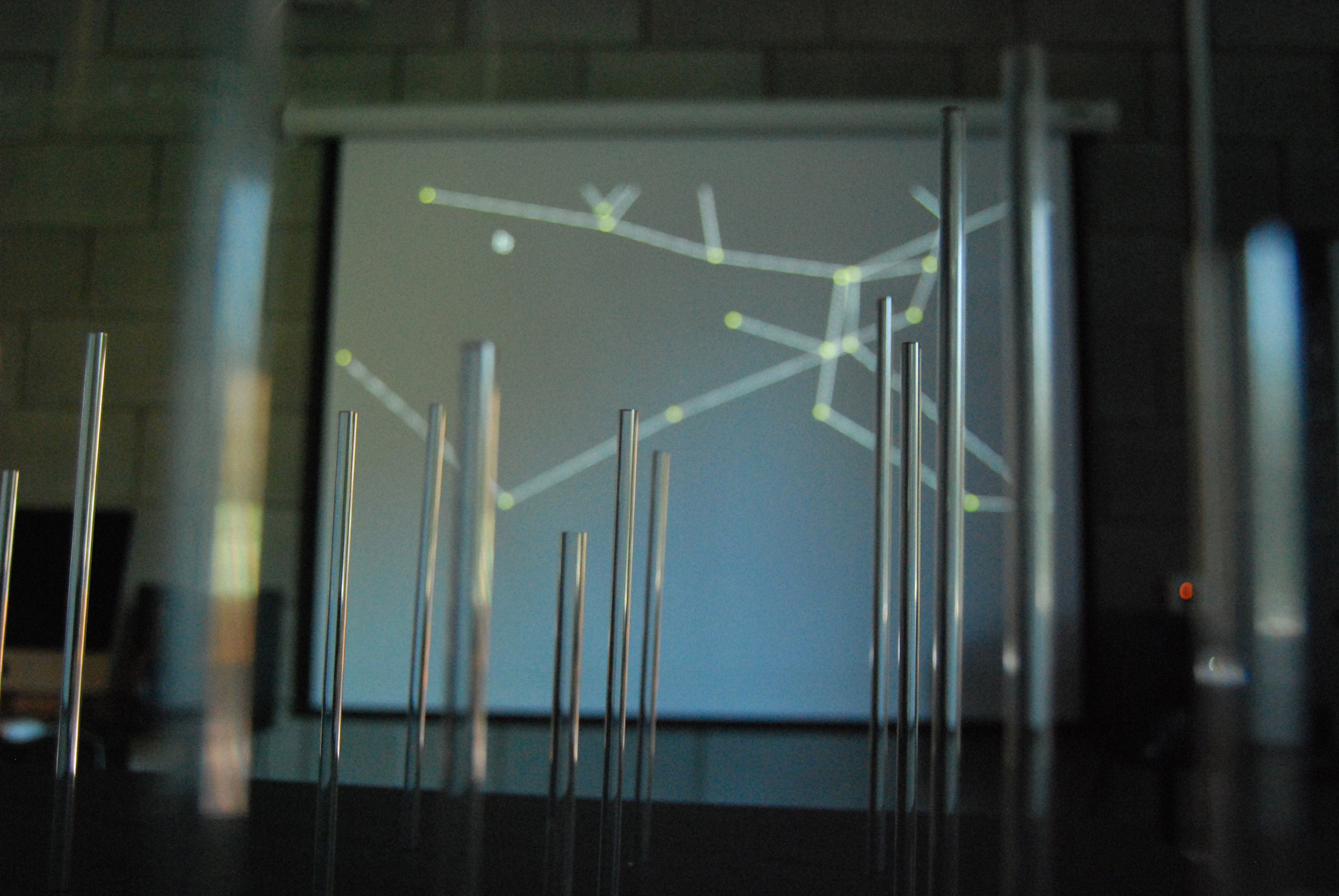 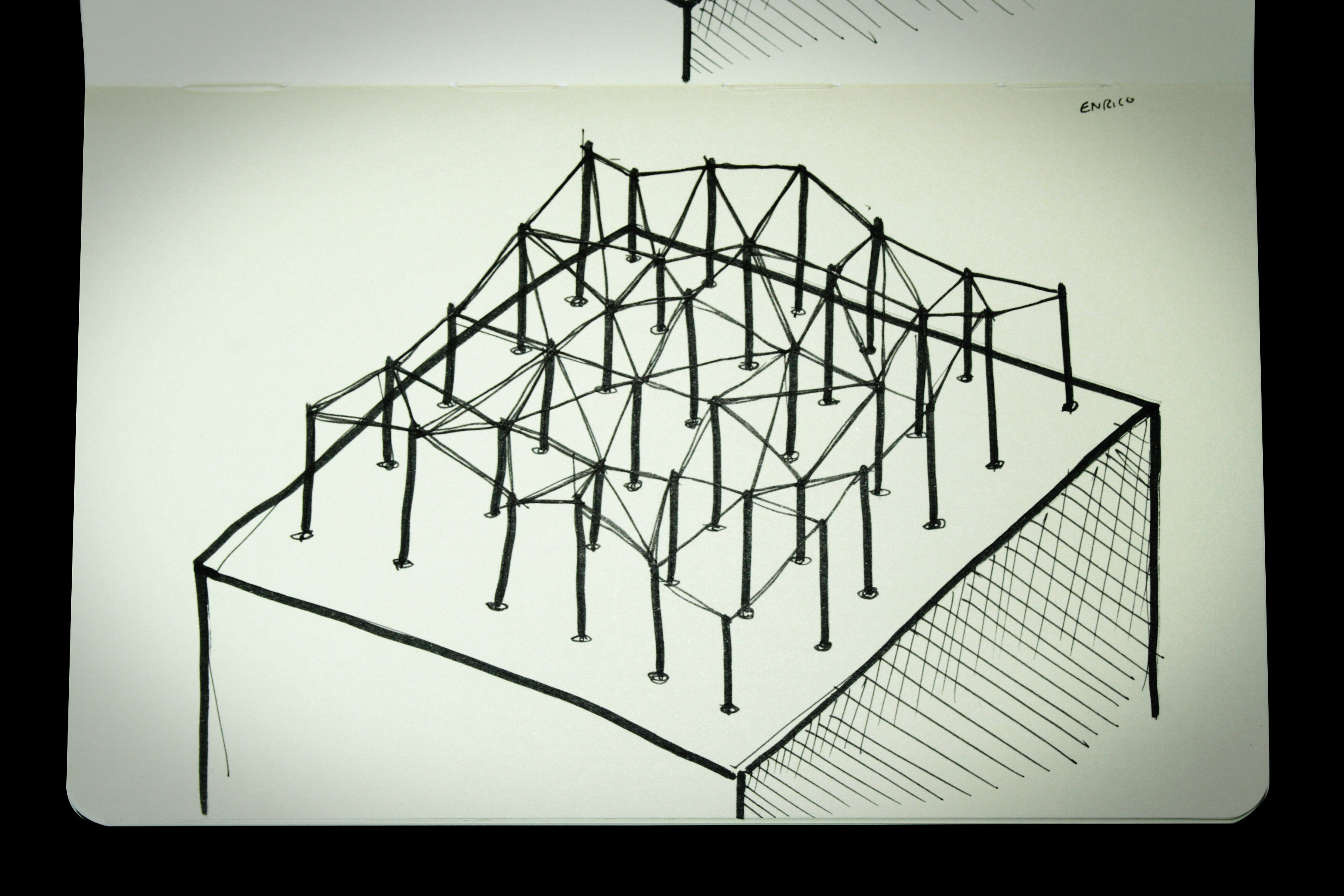 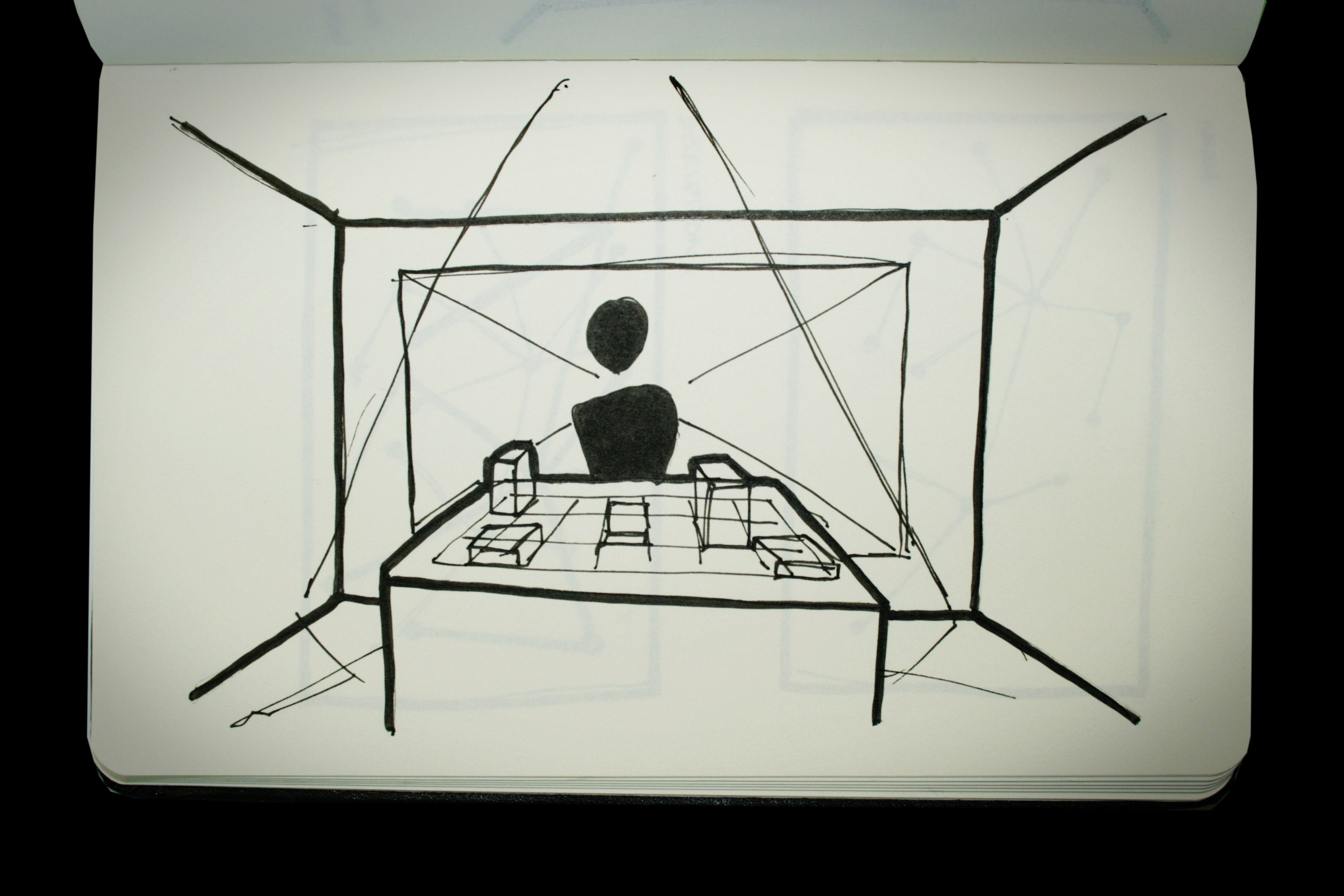 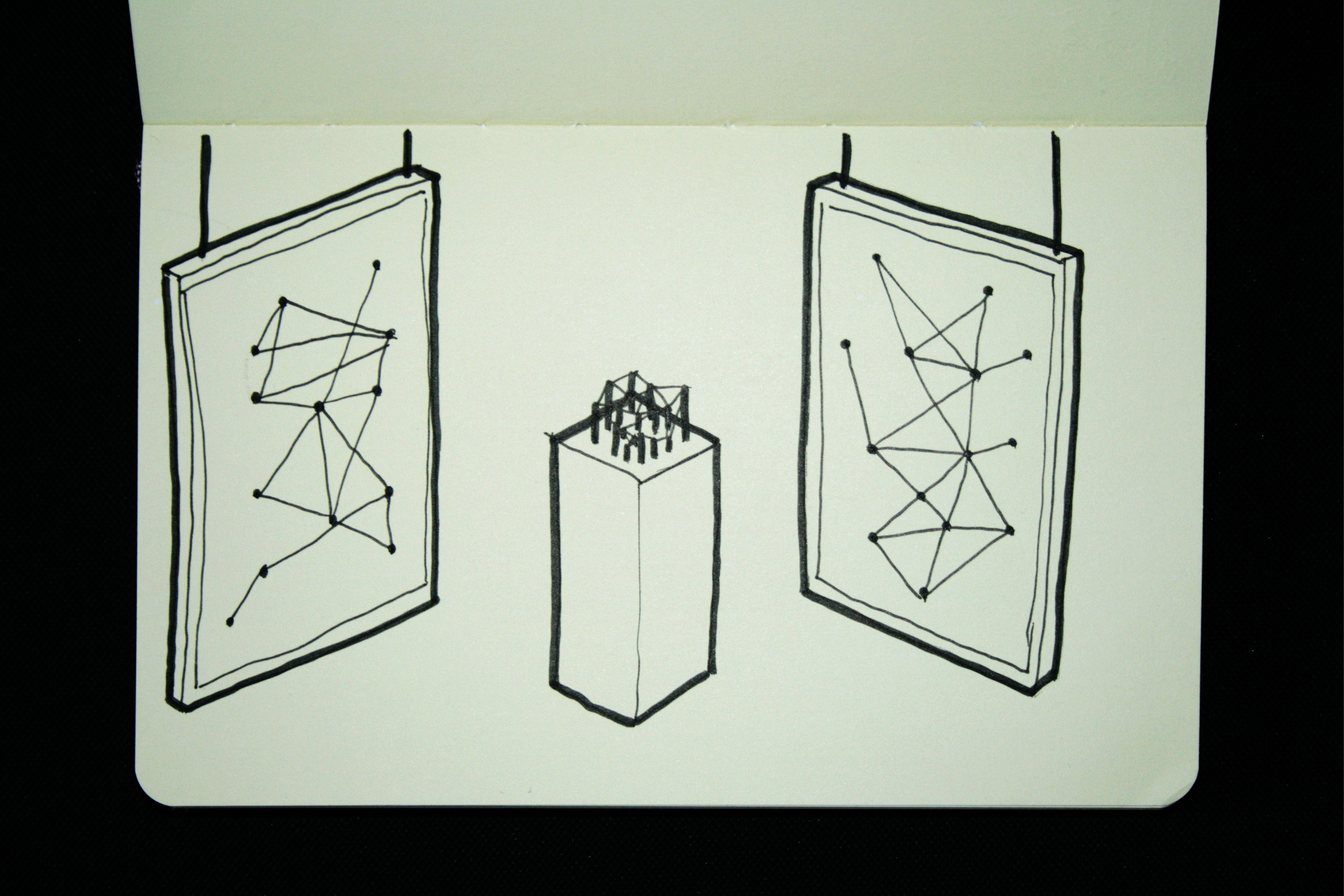 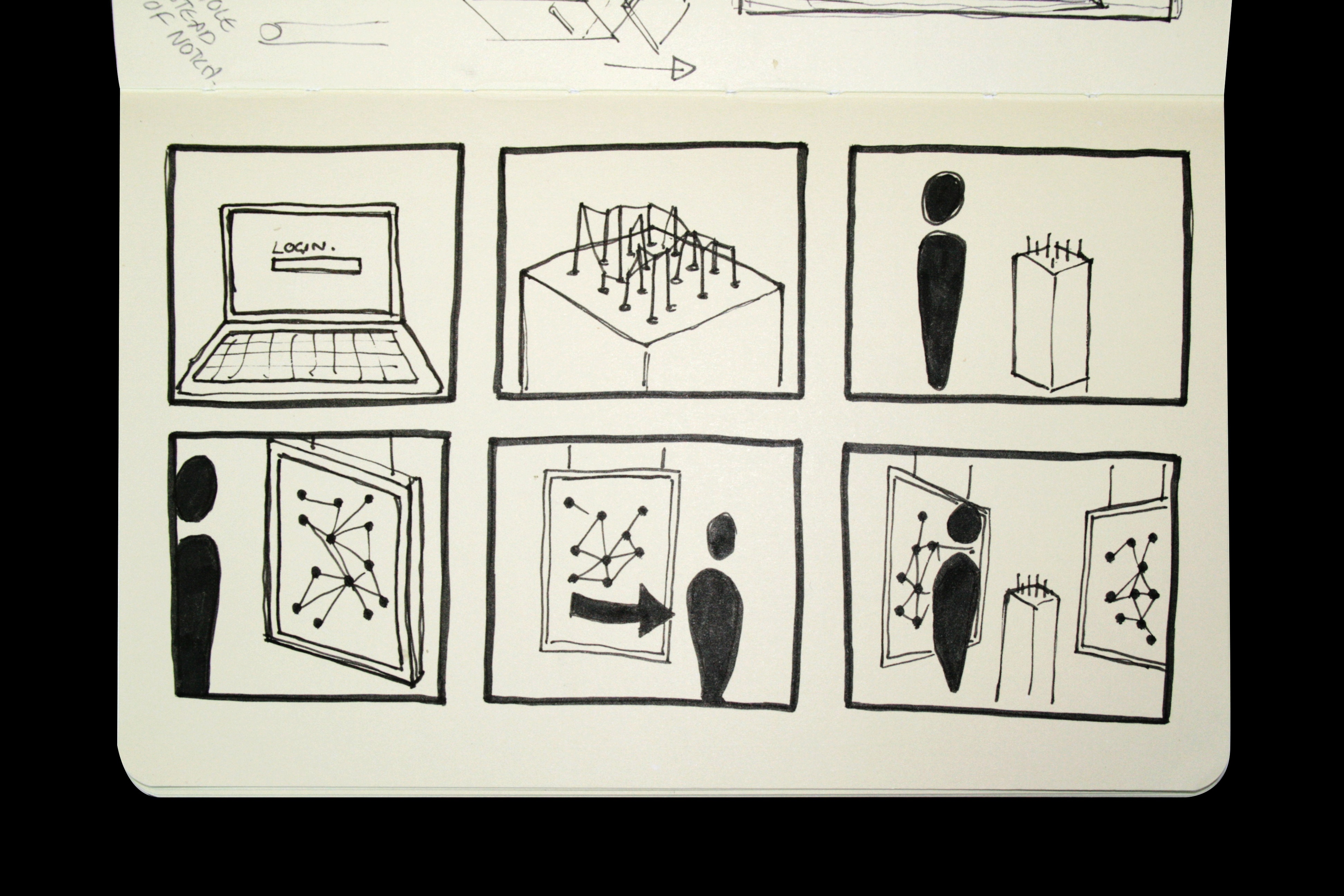 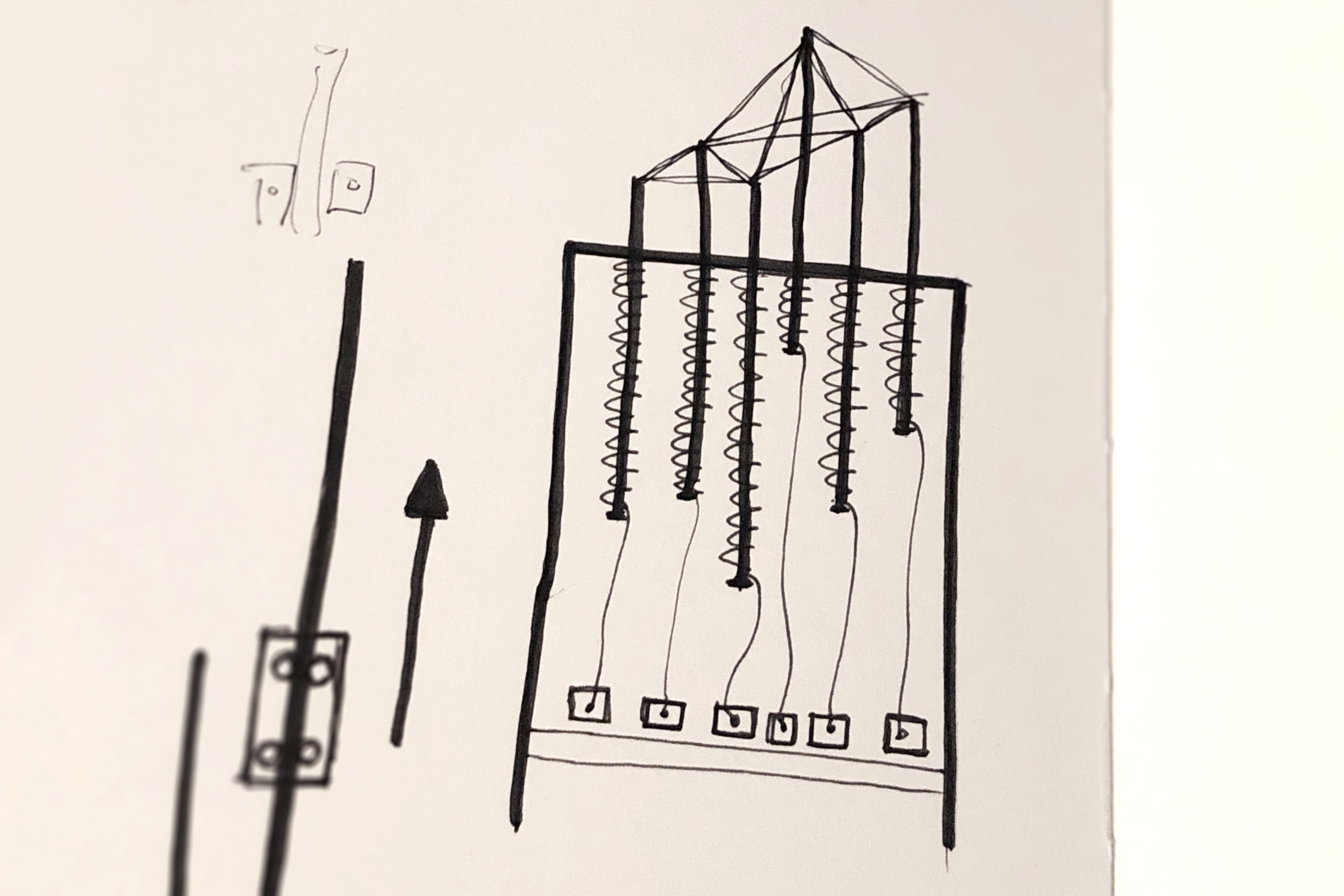 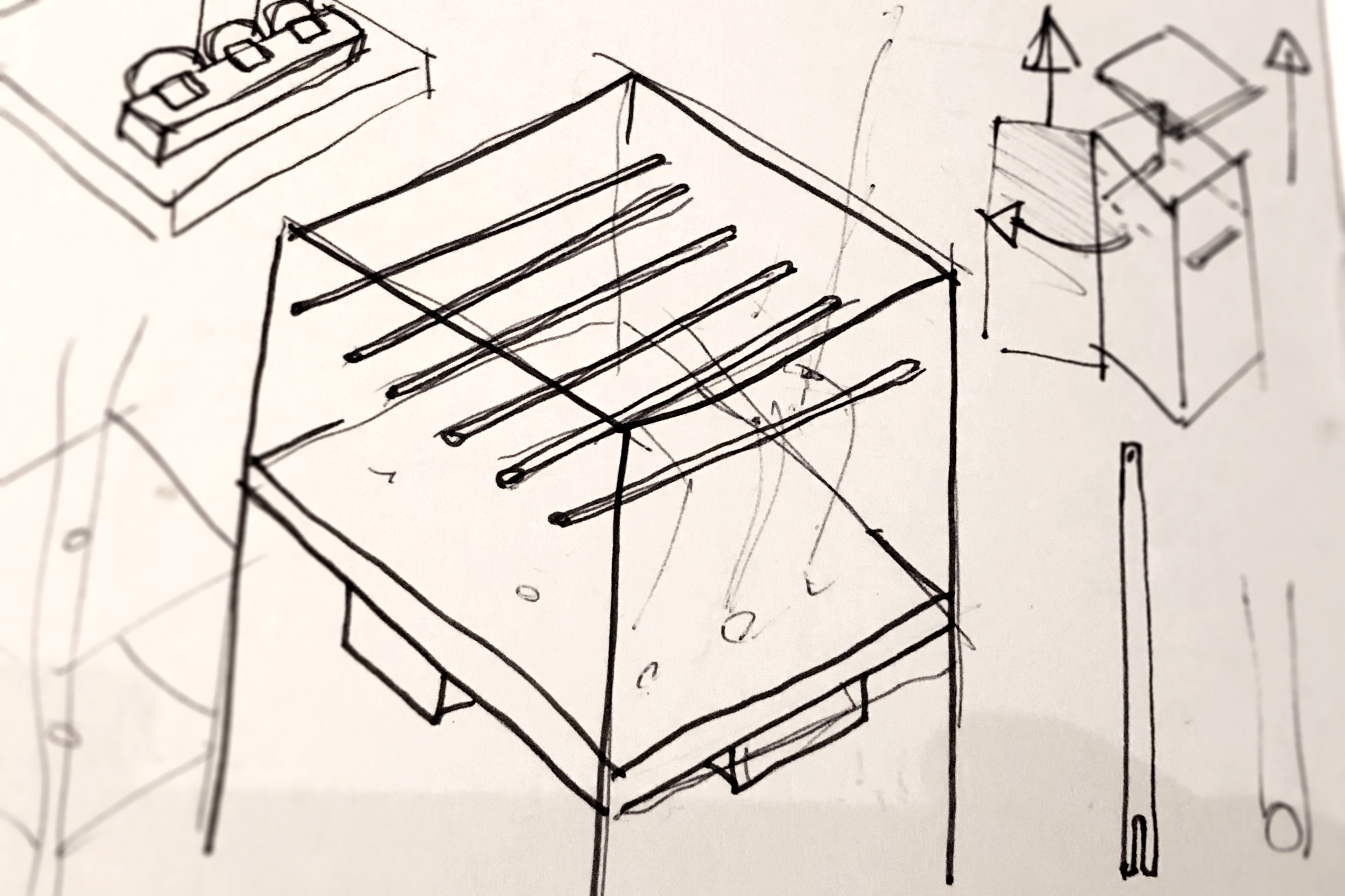 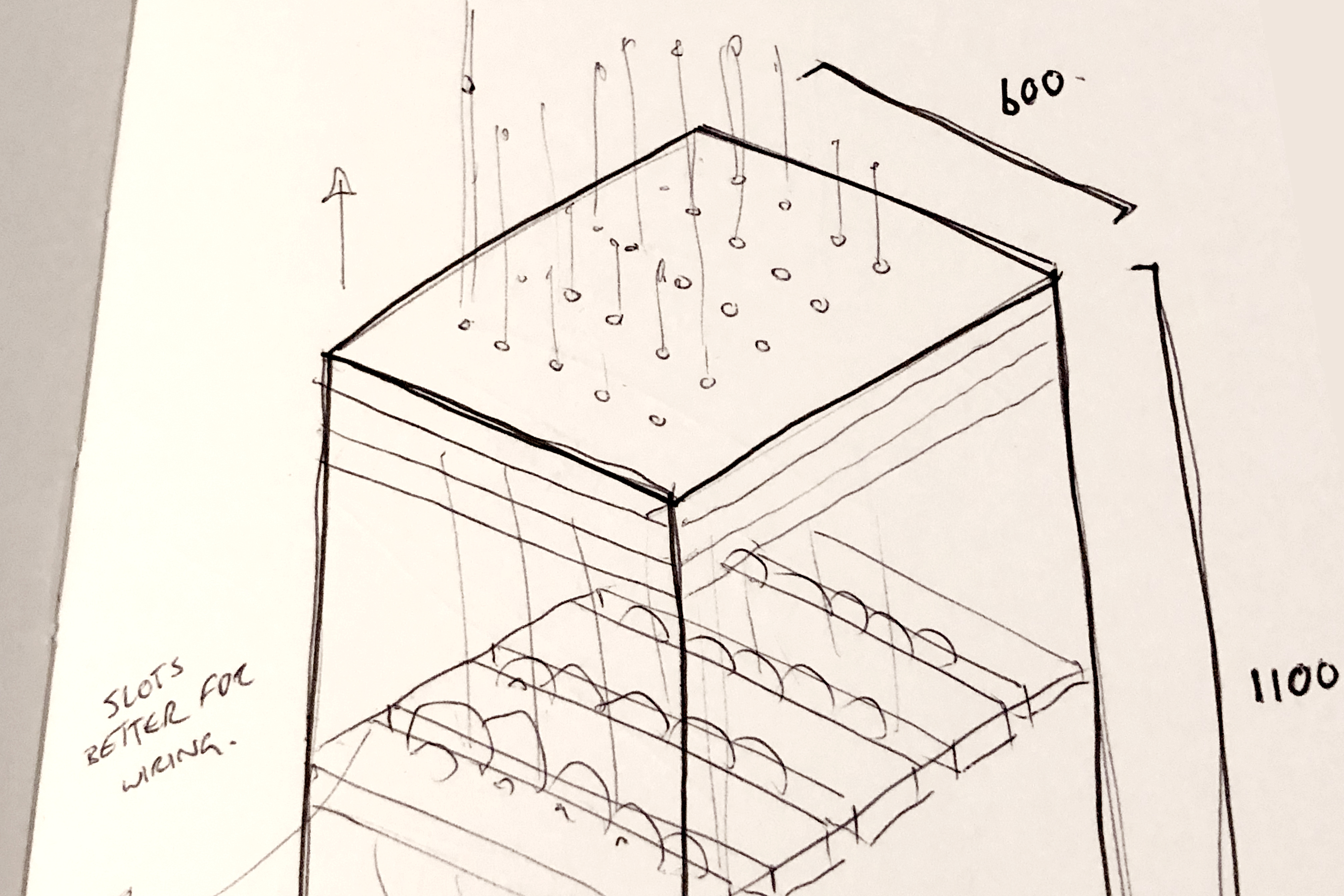 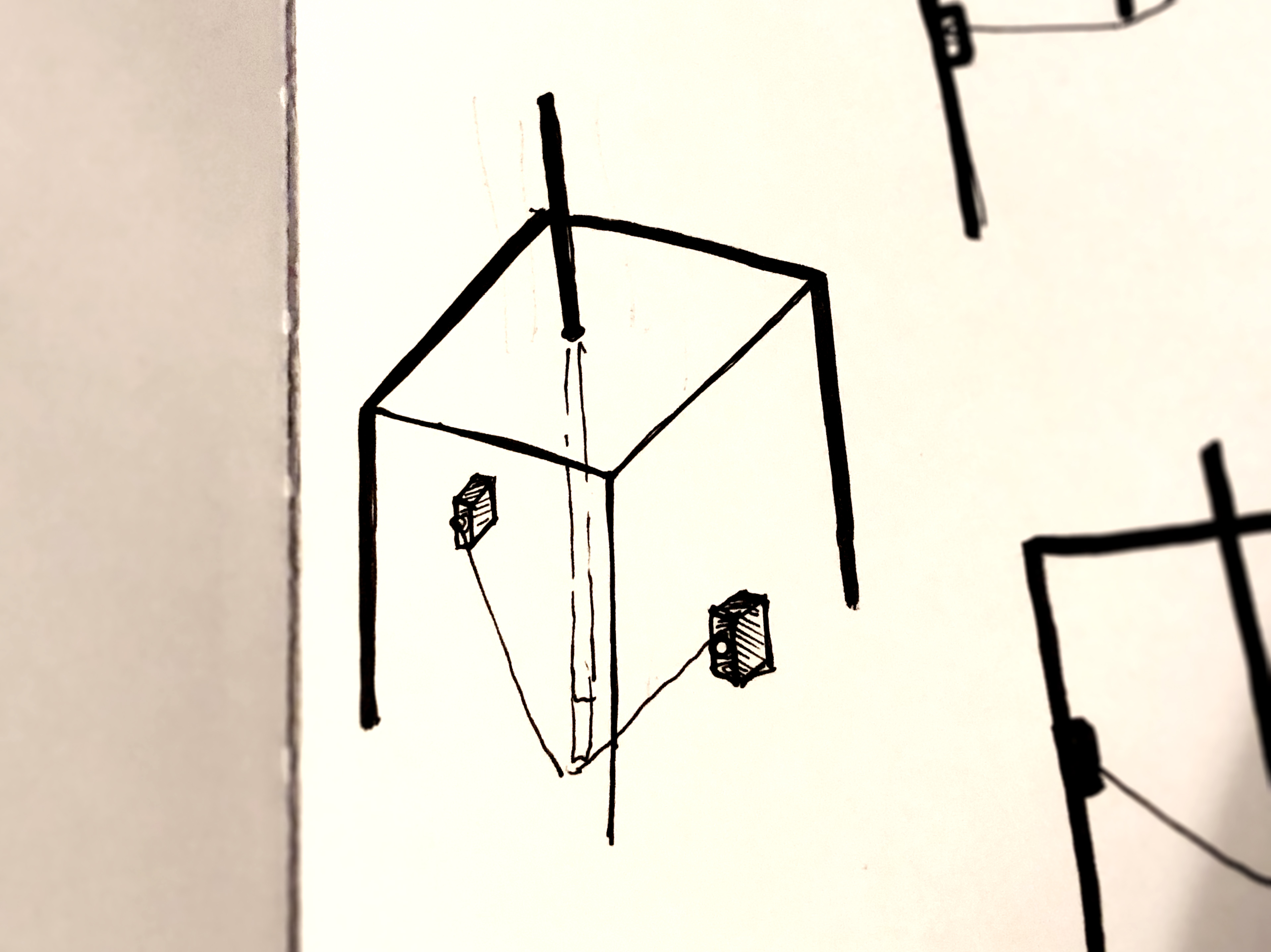 Early prototypes to figure out a mechanism to push pins up and down based on metrics gathered from a users Facebook profile. 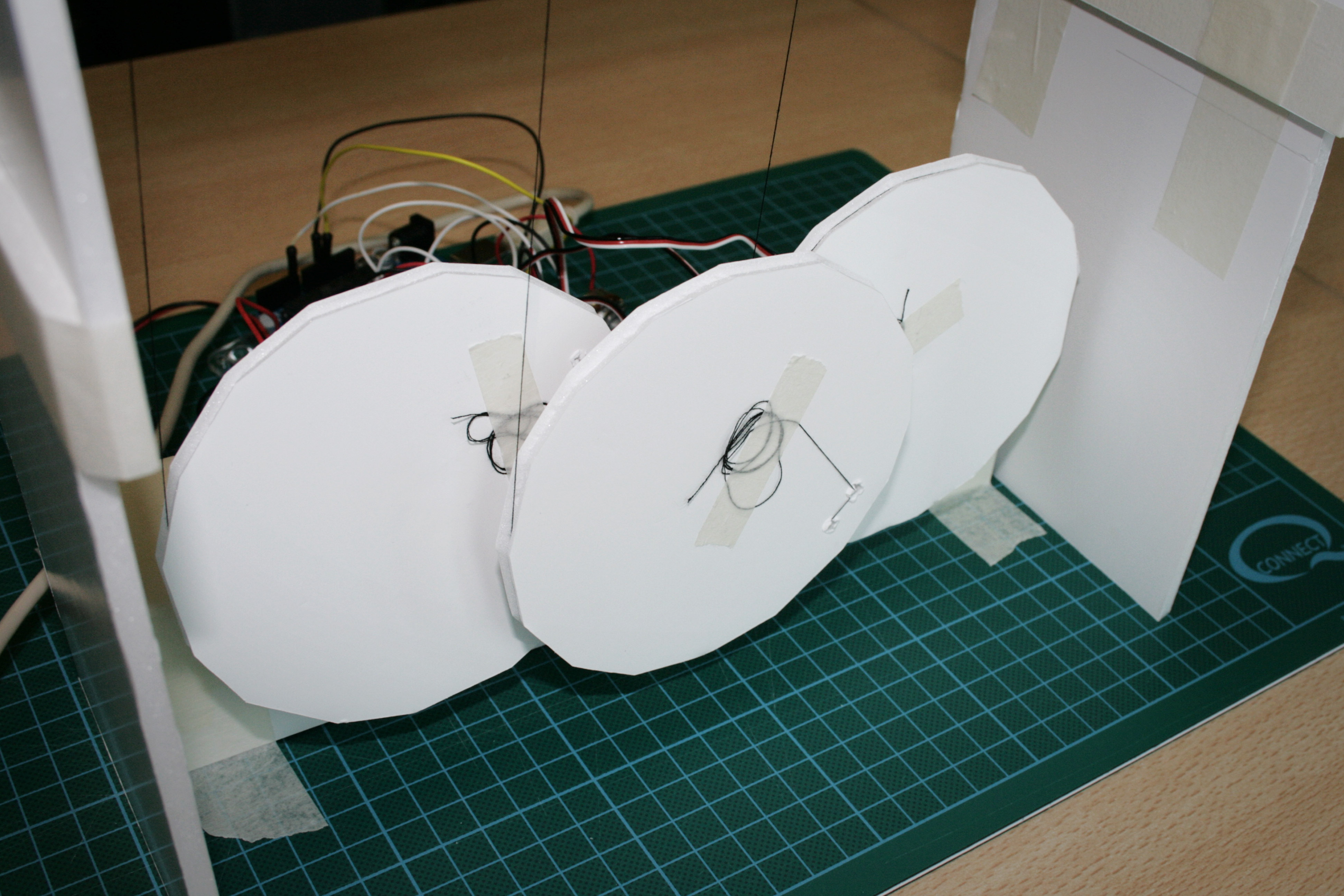 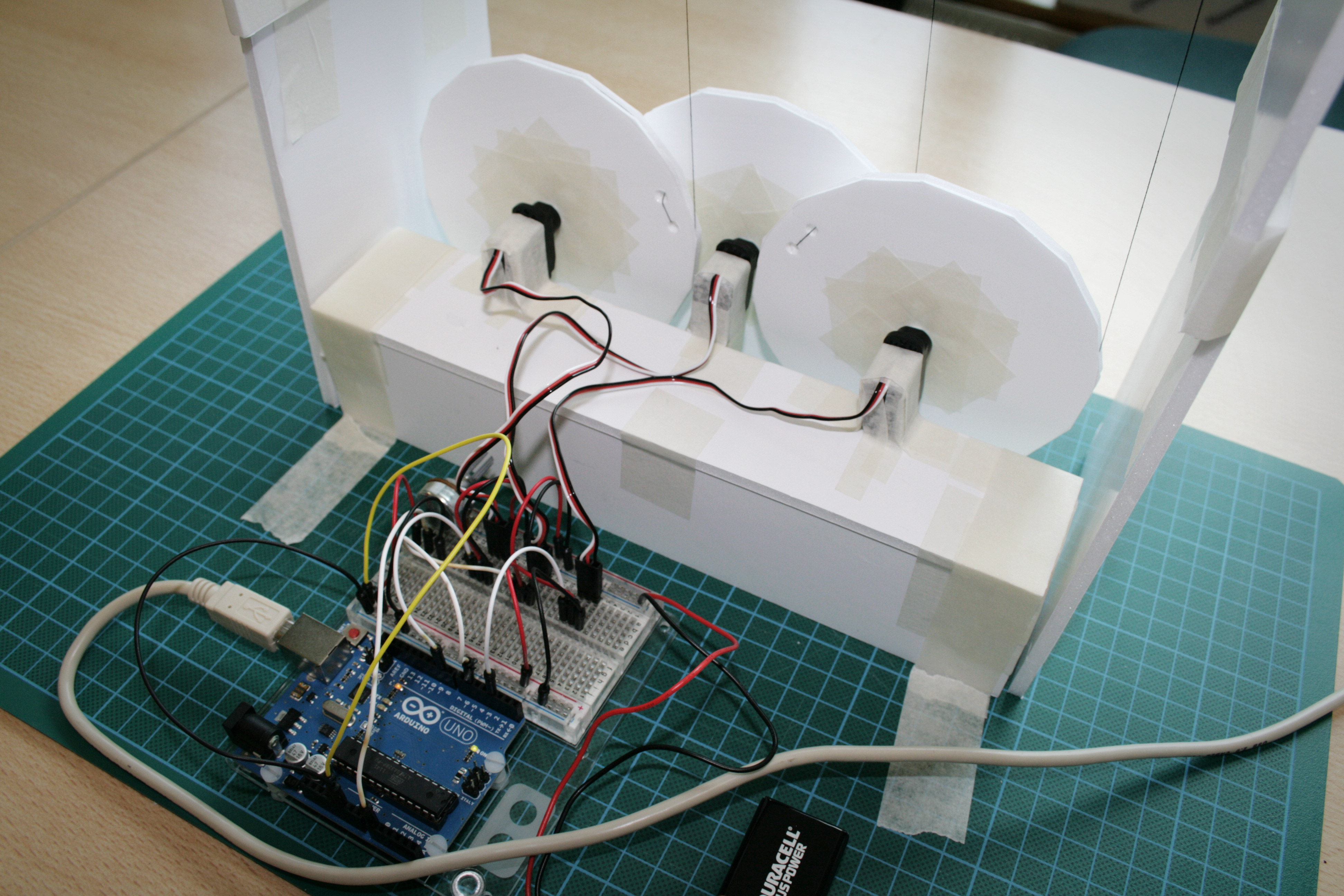 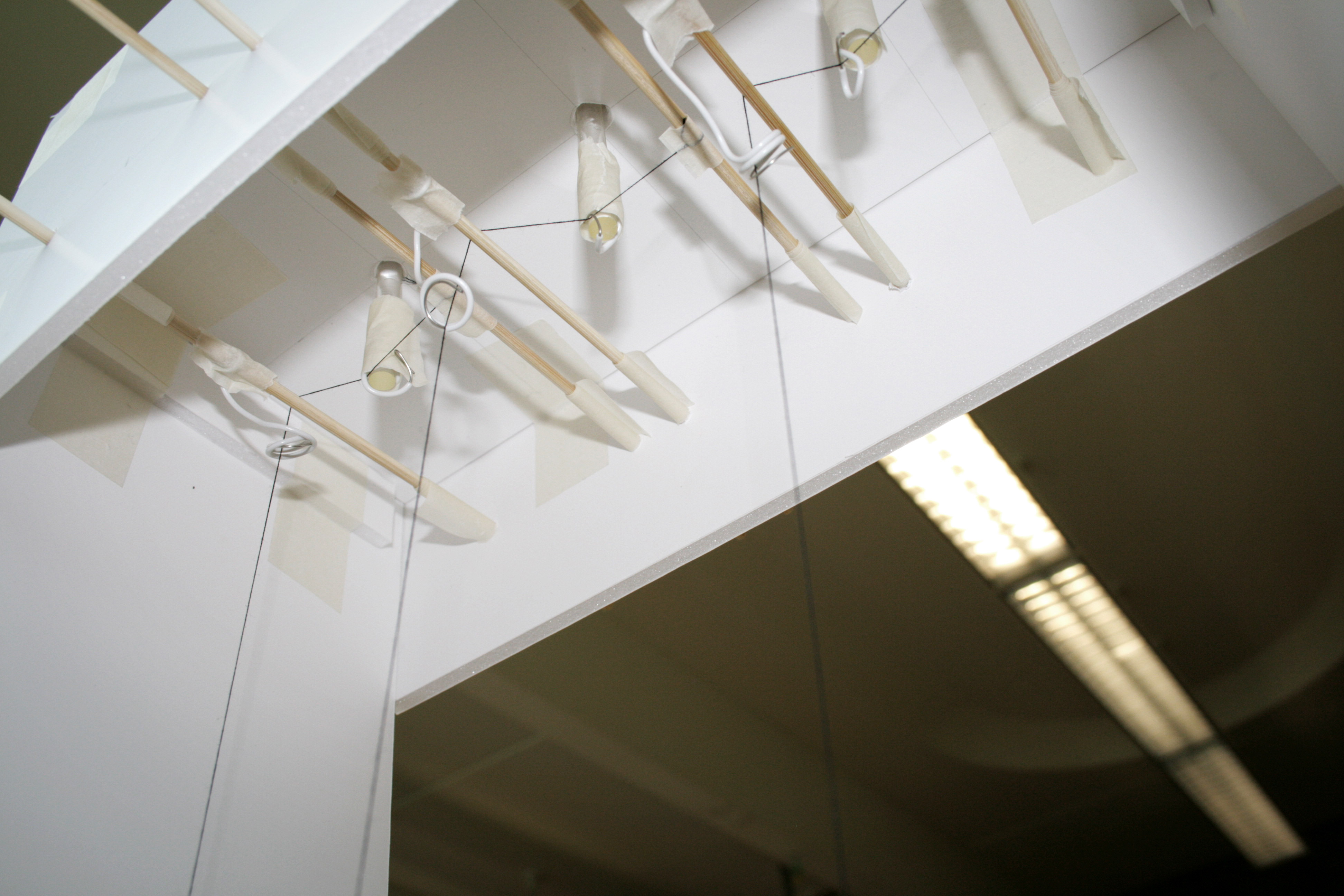 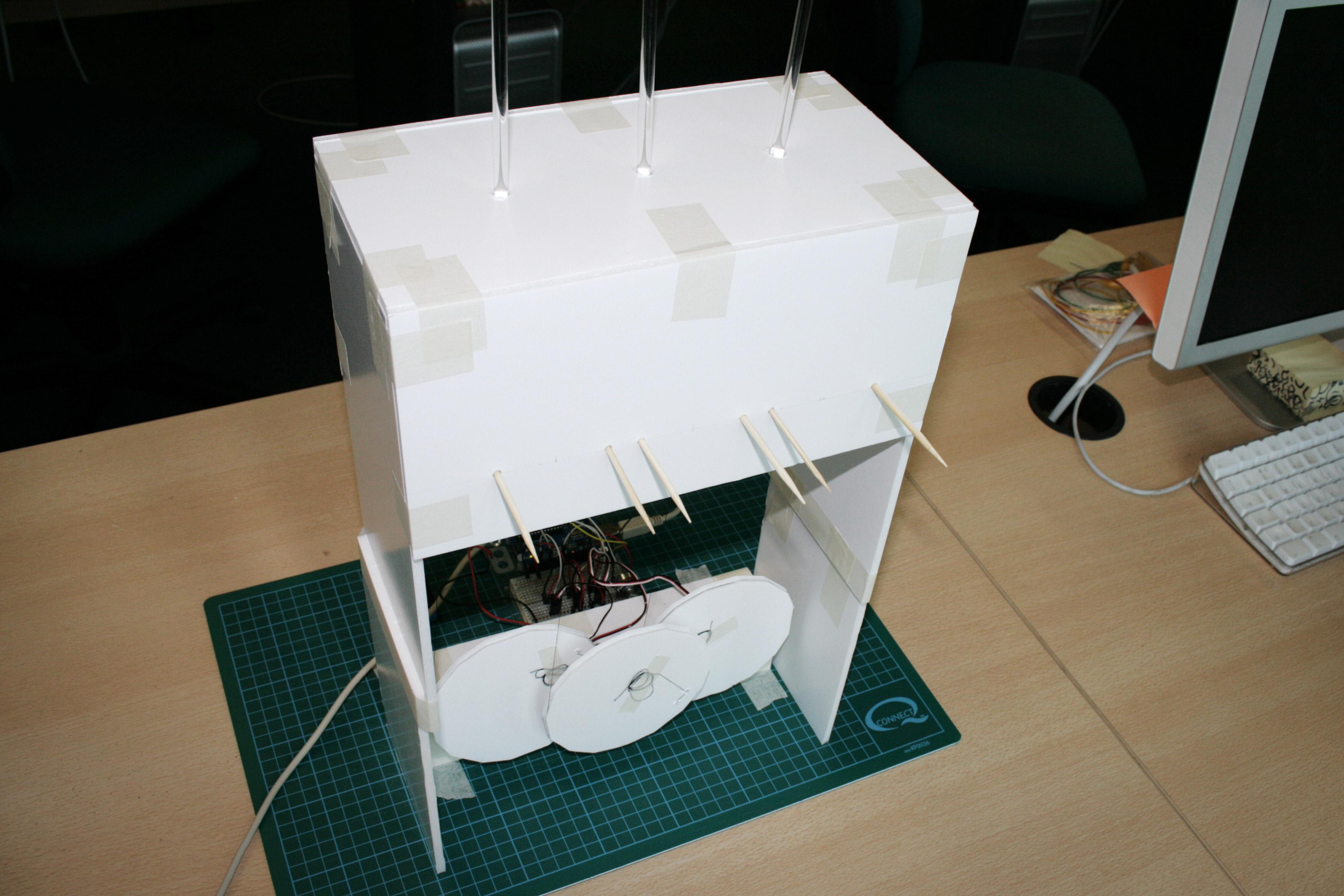 Renders illustrating the final configuration of pins and the mechanism to push them up and down. 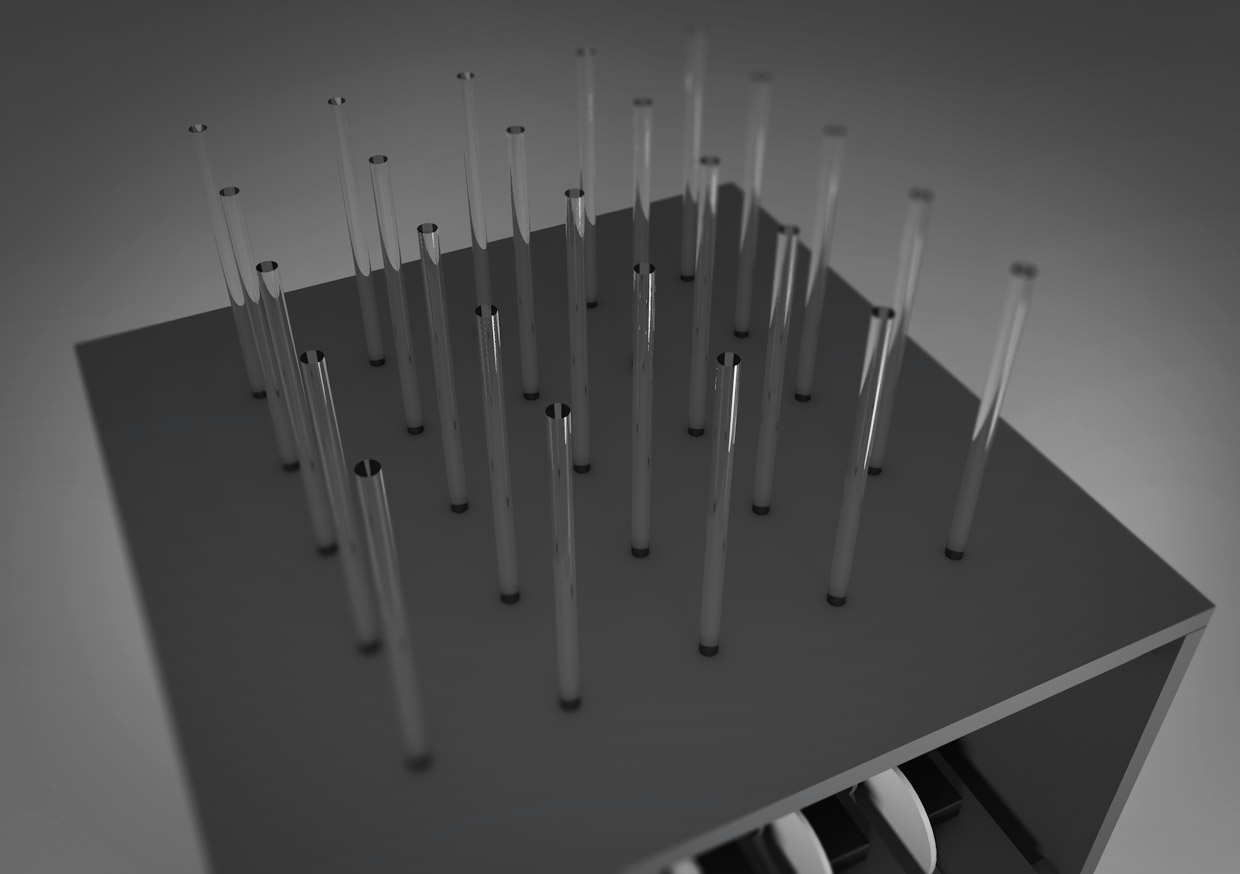 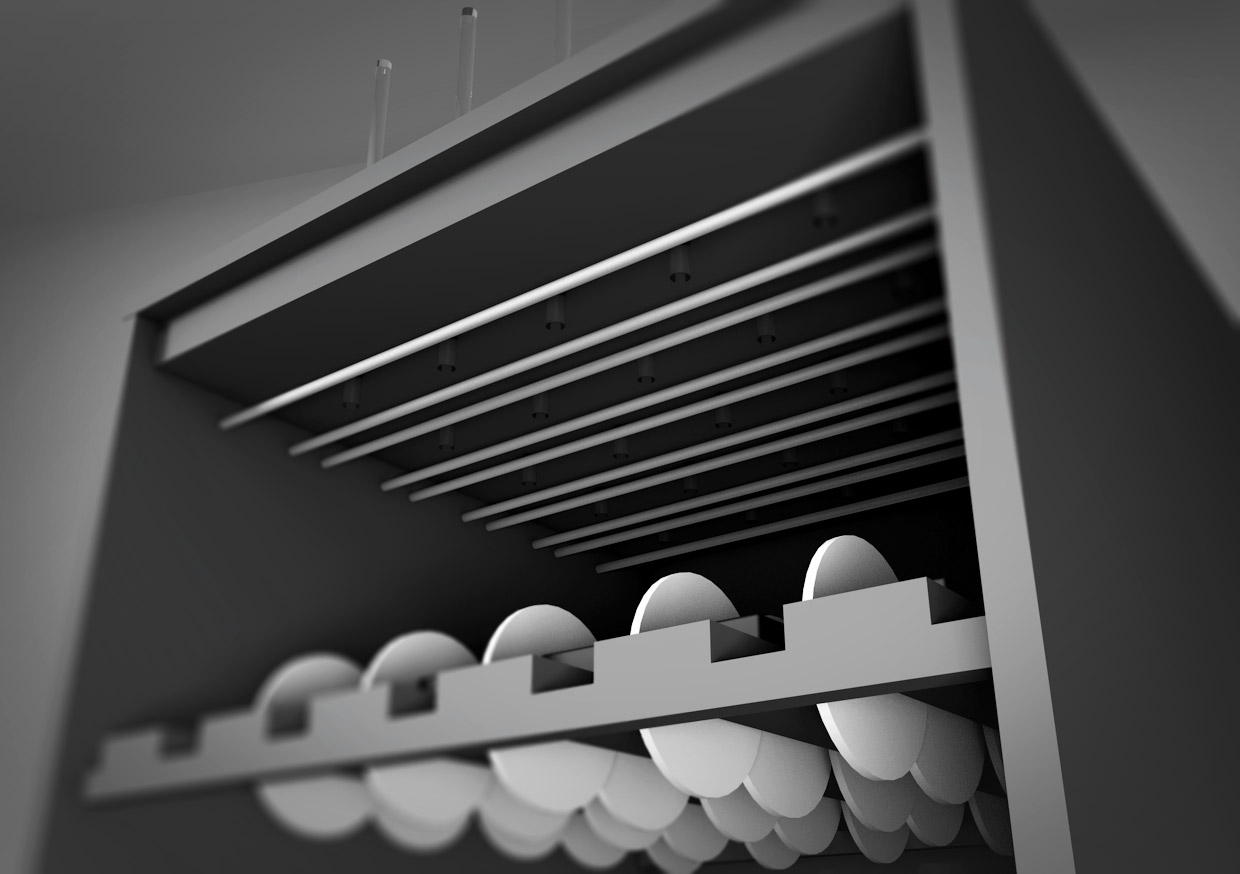 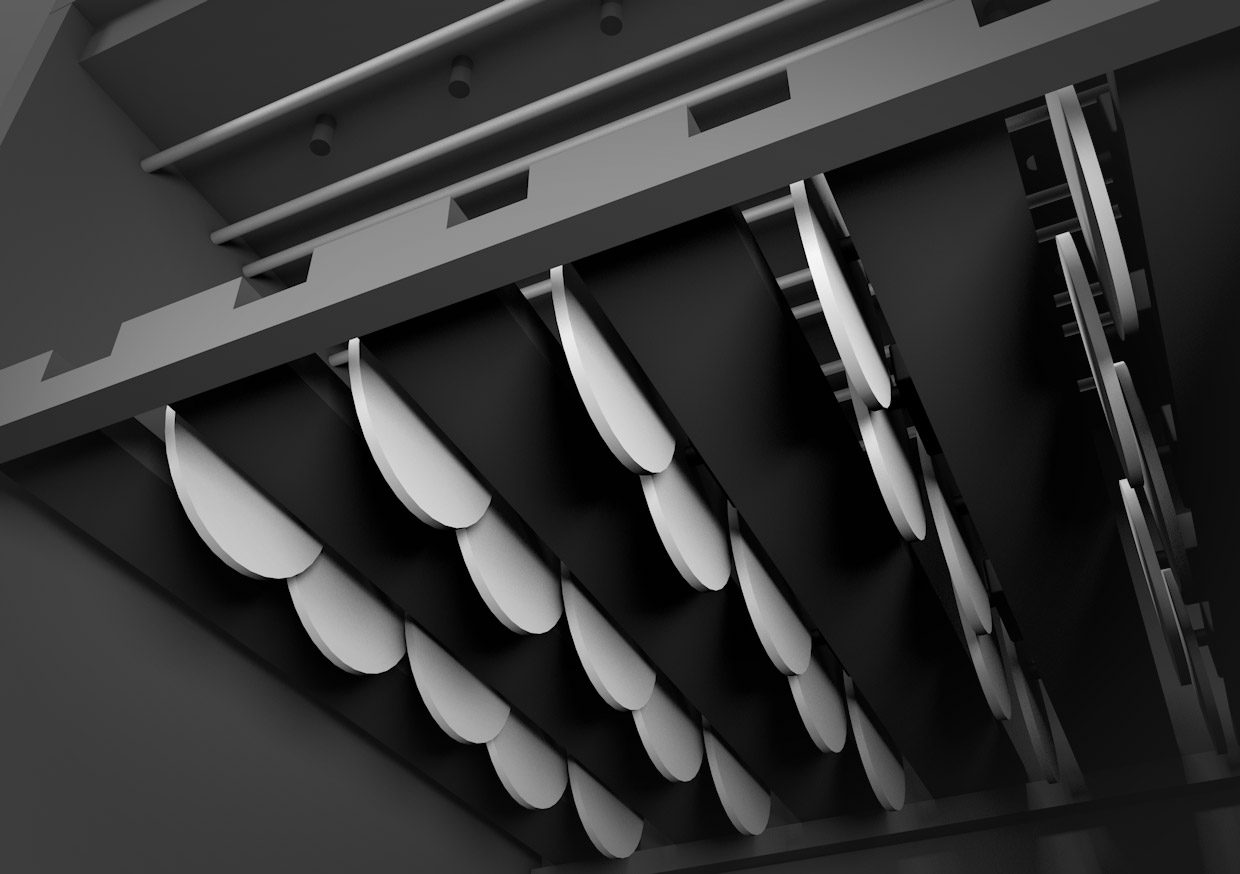 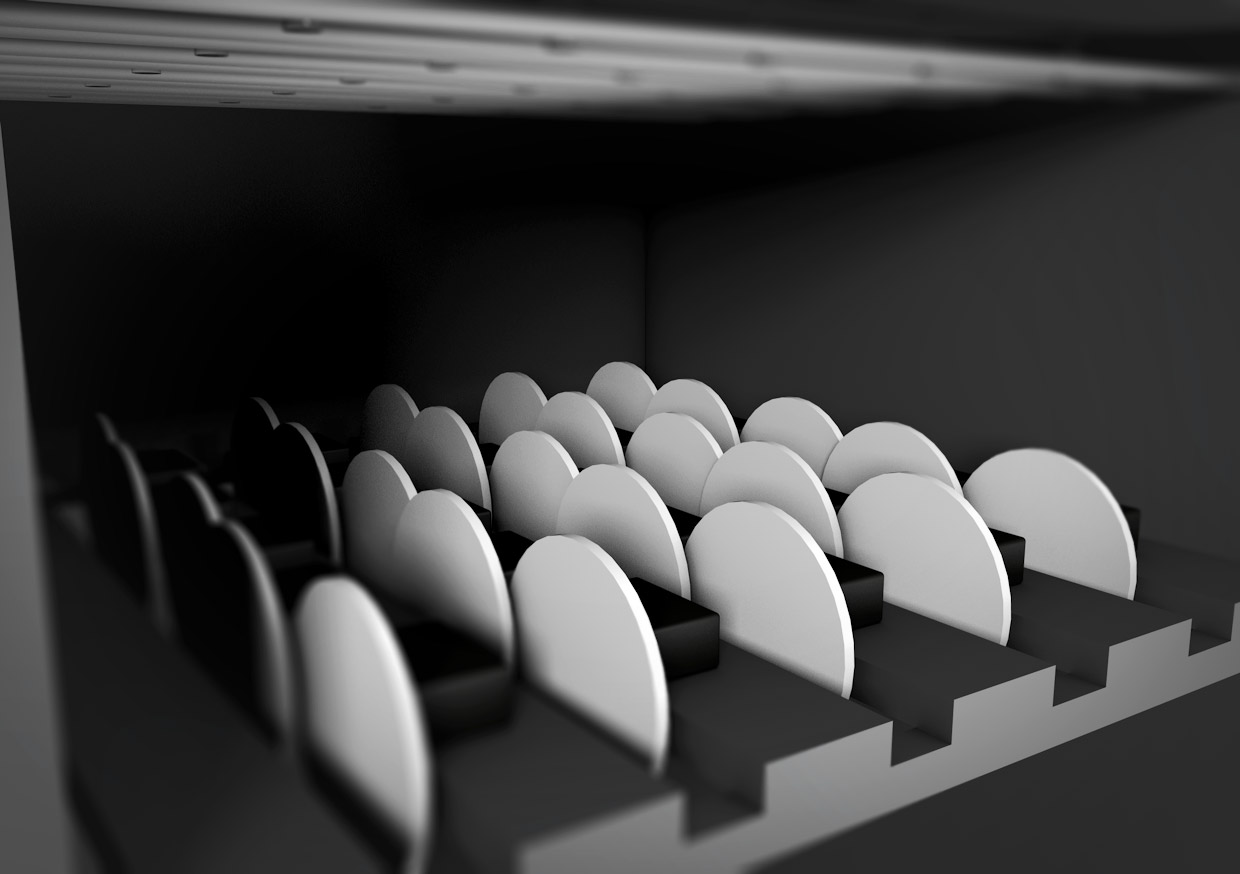 Using an Arduino board to drive the servos that push the pins up and down. Each servo is individually mapped to data gathered from the user's online social presence. 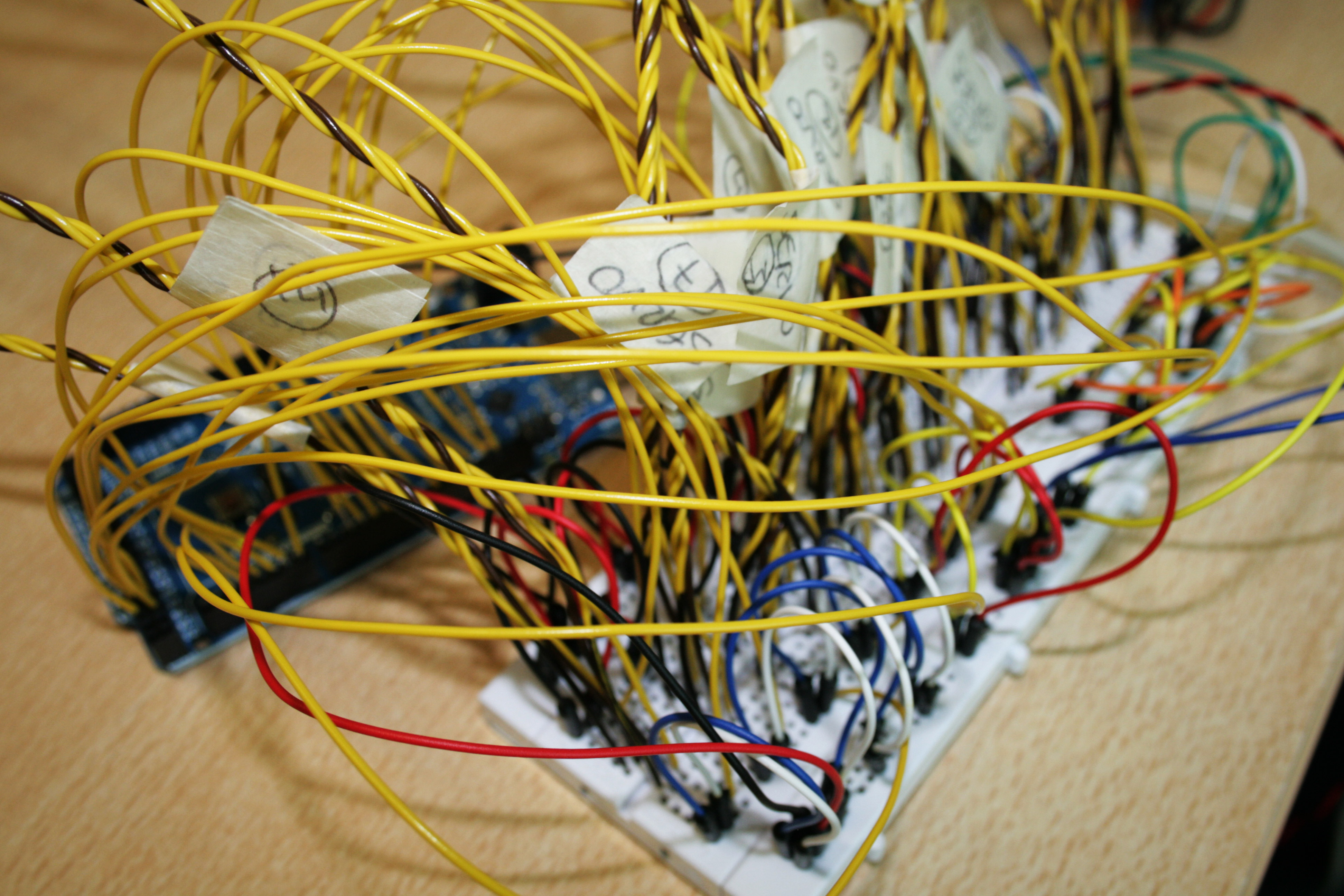 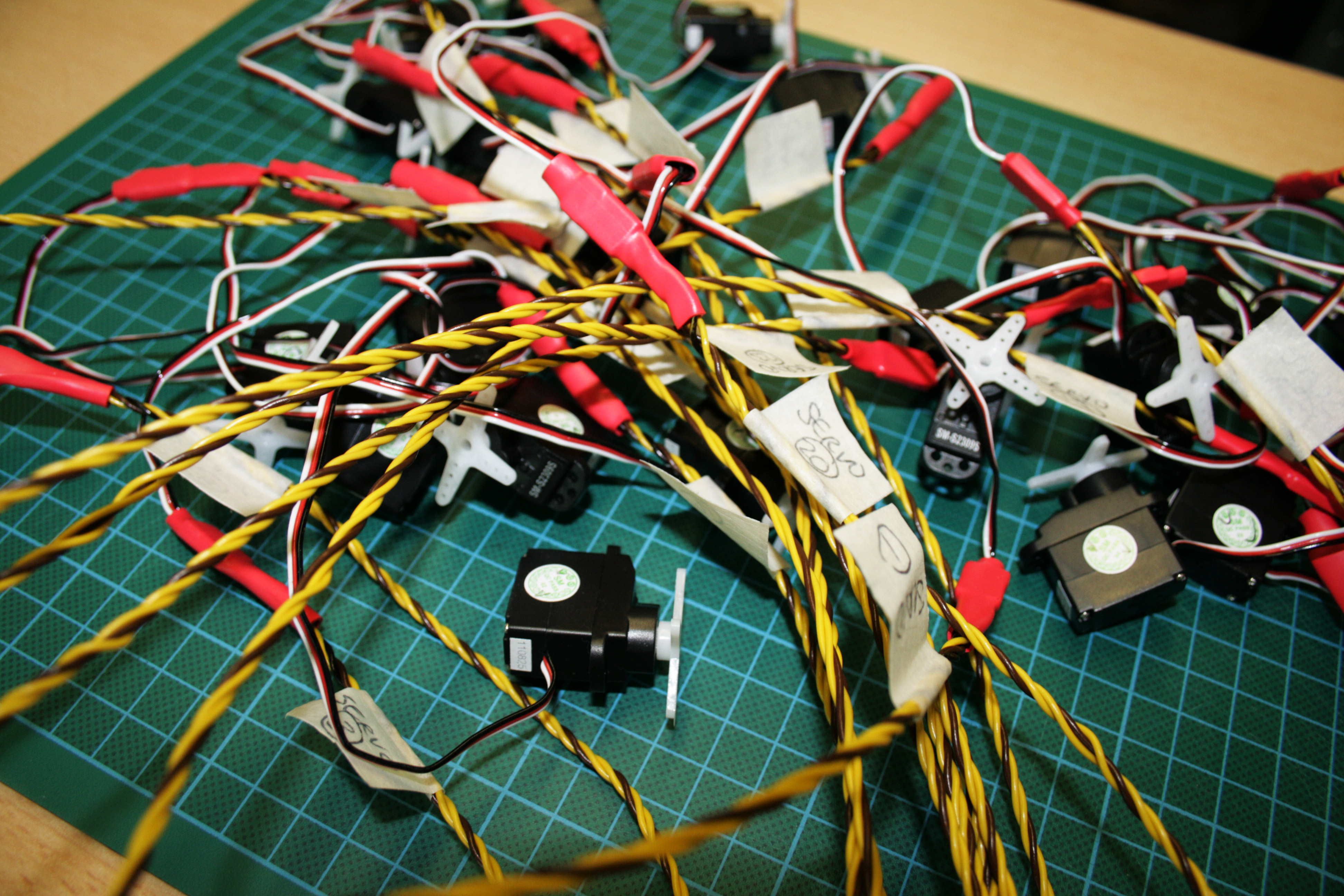 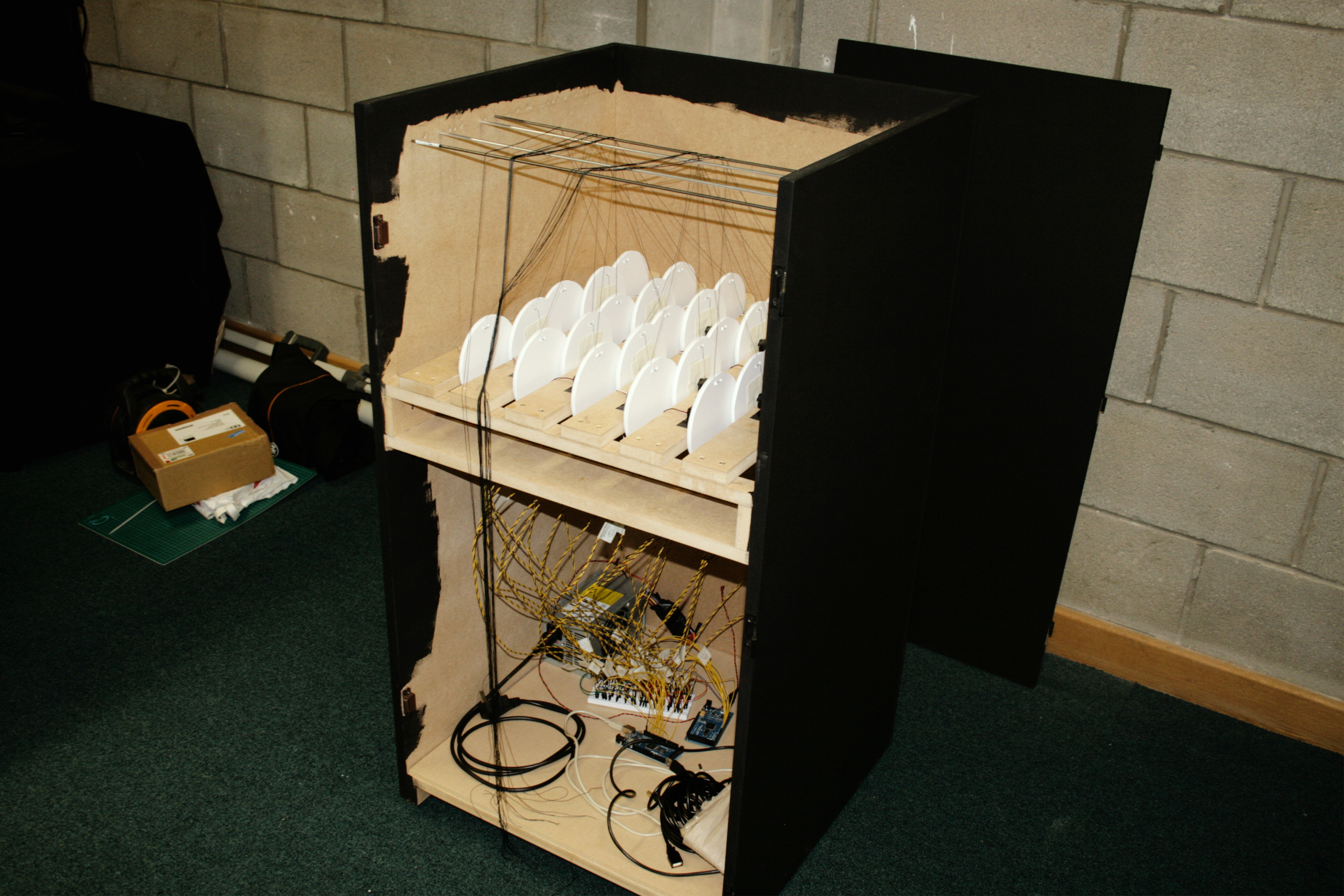 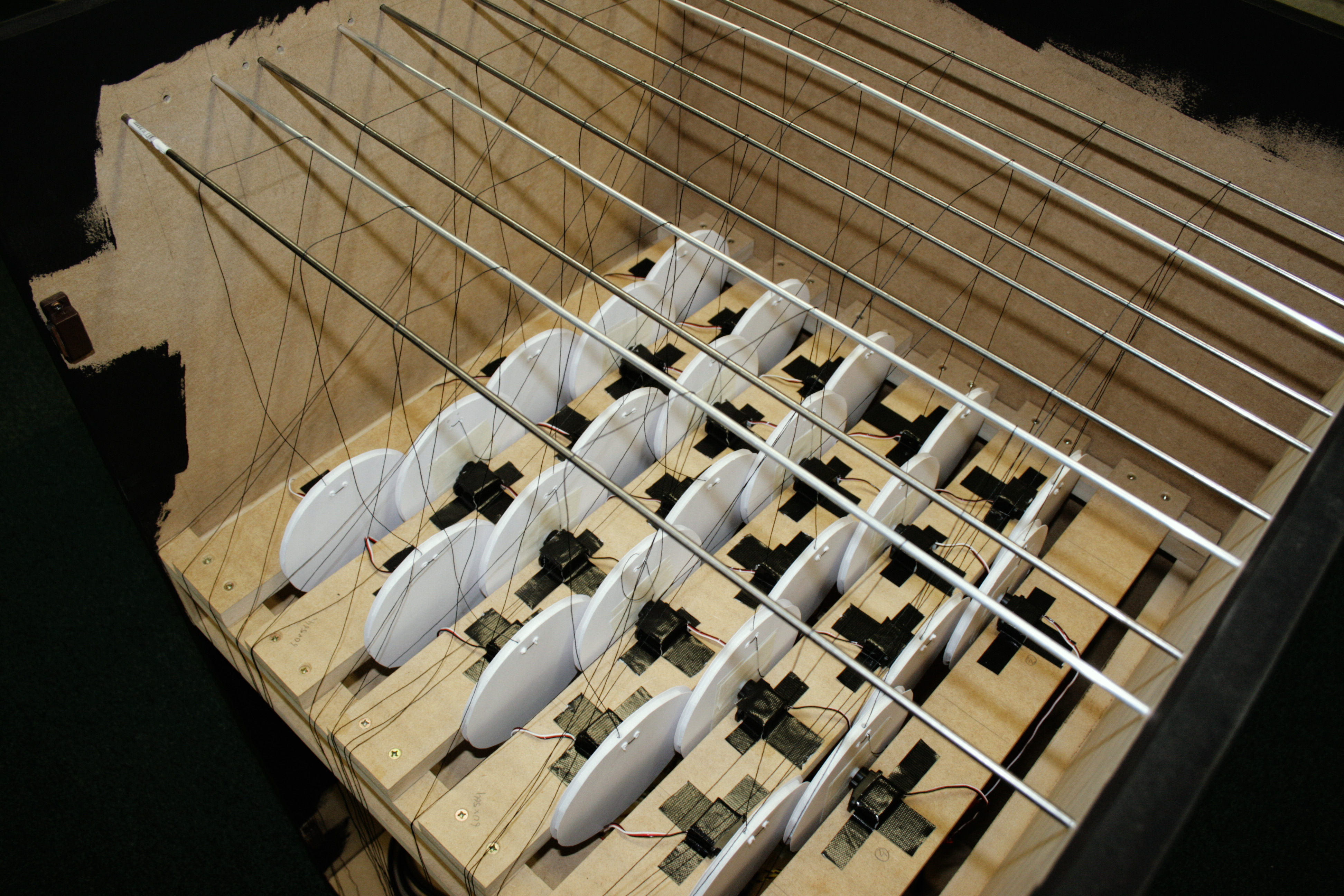